In 1974 a very focused Jackie Cessna had a clear vision.  Having worked in television in Montreal and Hamilton and moving to Vancouver she knew she wanted to work for herself.After staying home with her two children for 10 years, the time was right to open her business.

Ceramic Arts Limited (parent company to Pottery Painting Canada) was incorporated 43 years ago.  Jackie’s vision was made possible by her commitment and respect for learning, growing and assisting many people in making their visions of owning their own business come true. When Jackie opened her ceramic distribution company, there was a demand for consistent supplies and education. For many years, Jackie brought ceramic artists from within Canada and the United States to teach seminars to grow the industry.  She always worked diligently to bring quality product lines to retailers and home studio's that were open or wanting to open.  Expansion into porcelain and stoneware were a nice addition to her expanding ceramic offering.  Together, retailers, home studio's and Ceramic Arts worked hand in hand to grow the ceramic industry in Canada. To this day many studio's are still enjoying this wonderful industry!  Jackie still loves her business and finds it rewarding and humbling.

To the delight of Jackie, her children Wendy and Brian while finishing their university (1984) wanted to become involved with Ceramic Arts and our 7 Midas Automotive Franchises that Jackie’s husband Lorne owned.   Brian was full time Midas, Wendy worked for both Ceramic Arts and Midas.

Wendy’s hockey playing, university educated boyfriend and future husband, Scott MacLellan, drafted by the New York Islanders at the time would join our team at Ceramic Arts in 1984 as well.  Thus, the second generation for Ceramic Arts began and the vision grew larger.

In 1999, Wendy, Brian and Scott (along with Brian’s wife Yvonne) opened a Williams Coffee Pub Franchise in Burlington to add to our existing businesses Ceramic Arts and Midas.  The location was 4000 square feet, had seating for 147 people with a drive thru, was open 123 hours per week and had over 35 employees.  It was an incredibly busy location that broke sales records eventually capping out sales at $1.75 million per year.

Our experience in the retail franchise environment for 31 years has been valuable in our growth for Ceramic Arts.  We know the value of Independence and the ability to be nimble in your market place.

We developed Pottery Painting Canada as an overall concept which will allow you to customize and name for your unique marketplace.

We thrive on helping Independent entrepreneurs open their own business and grow for years to come.  We have a proven track record of successful independent stores in Canada!

We would love the opportunity to work with you to realize your dream of opening your own Pottery Painting Business! 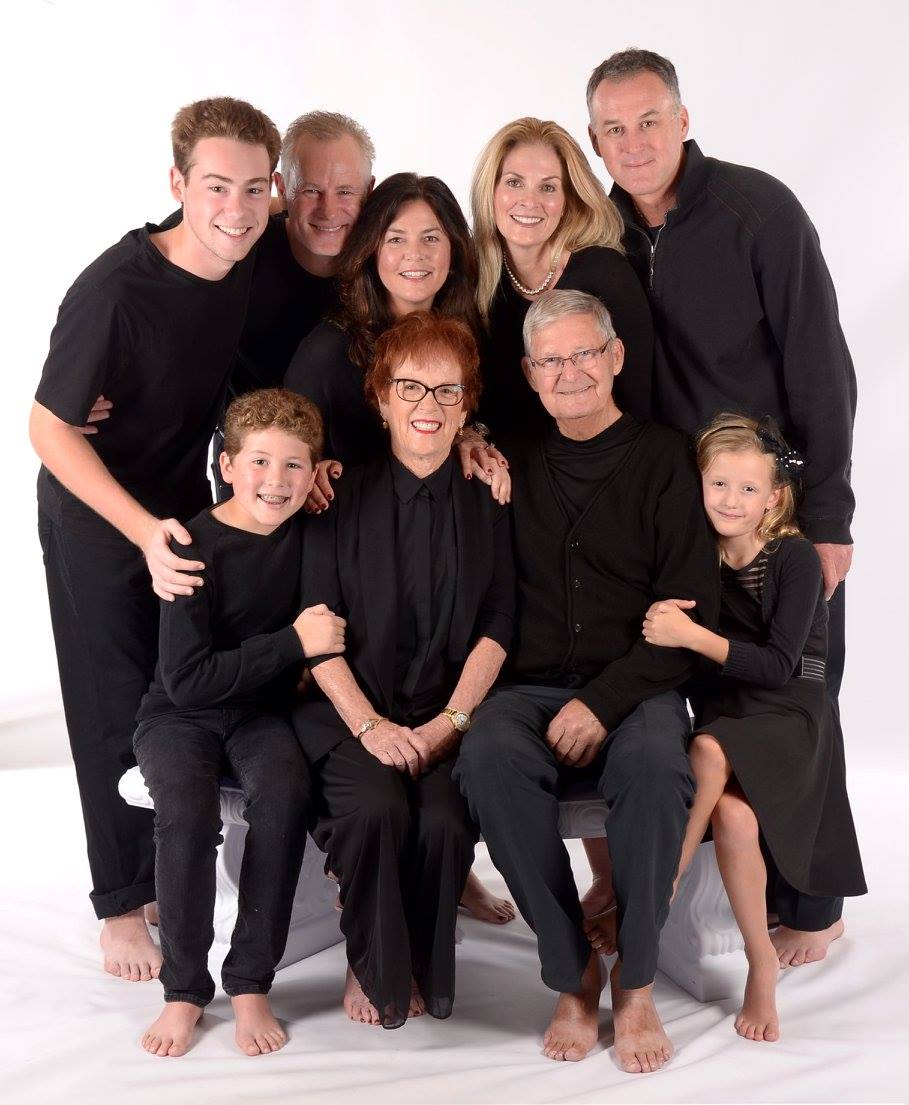